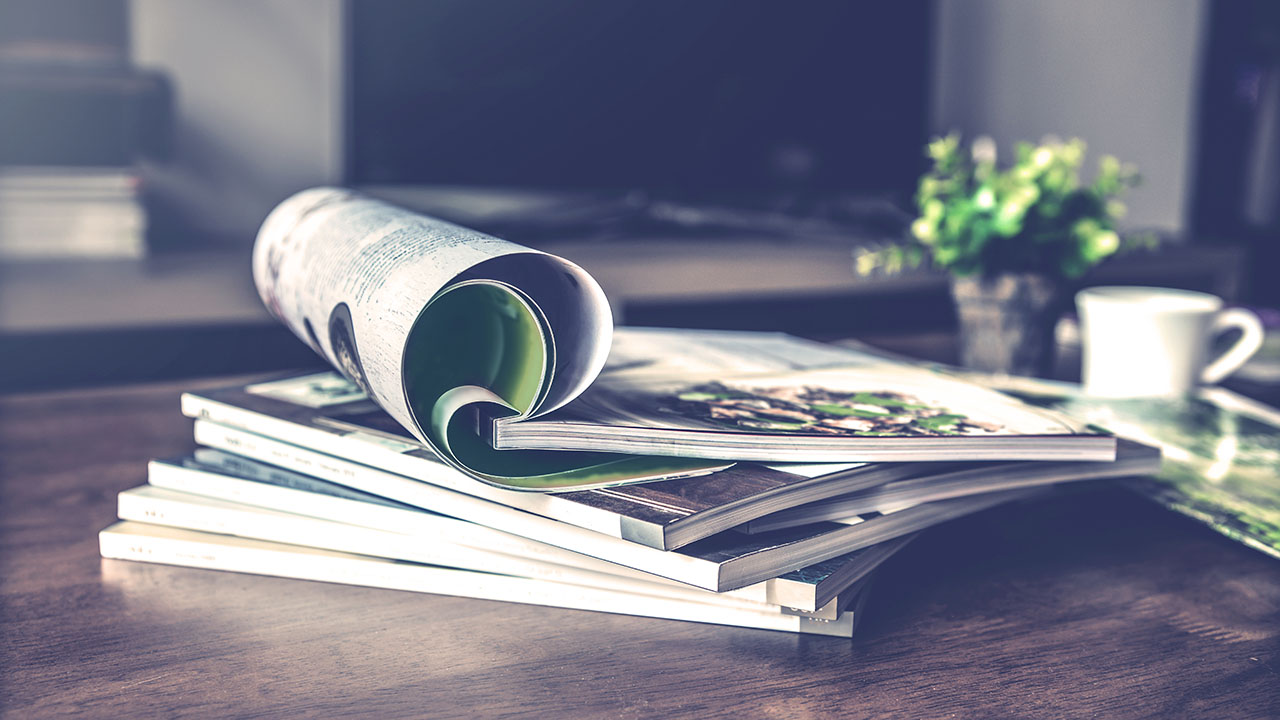 These are the top ten reasons I see vehicles come to Ace Automotive for no-start problems.

In-tank electric fuel pump failures are one of the most common problems that I see. This is primarily due to vehicle owners not maintaining the proper schedule. Fuel filters can be expensive and can be replaced at any time. It costs $100.00 to replace the fuel pump several times per year. However, in certain vehicles like late 90s Jeep Gran Cherokees, it can cost nearly $800.00 to replace the fuel pump. How many times would you like to do that?

Another reason for premature fuel pump failure can be allowing fuel levels to drop below 1/4 tank for prolonged periods of time or running out completely of fuel. The electric fuel pump will run dry, almost immediately ruining the pump.

I have witnessed many distributor failures in Hondas, especially when bearings fail.

8. Batteries/ Cables /Clamps
Many corroded and neglected batteries find their way into our facility. Batteries don’t last forever! Many battery failures are caused by poor maintenance practices, which can lead to more problems.

10. Miscellaneous
Inaccurate fuel gauges can cause vehicles to run out of fuel
Lack of oil causes engine lock-ups
Catalytic converters (pluggable exhaust systems)
The engine cannot be turned over if the flywheel is damaged or missing teeth
Fuel injectors that are not working properly

However, I have never seen or heard of cars not starting or running properly due to gasoline brand!

No comments to show.